Having completed my post-graduation and money filling my pocket, one day I remember sitting down and talking about stock markets to my friend who is visually impaired. Thinking about stock markets one would always think, let me research, invest and make more money. Browsing through various websites and trying to understand the graphs and then explaining it to my friend, it occurred to me how often we take graphs for granted. For us, it is usually very easy to quickly look at a graph and make complete sense out of it. Very often we forget that such graphs mean little or nothing to a person who is visually impaired. I thought to myself, if I would rely on graphs to understand the ups and downs happening in the stock market, how would my friend understand the same?

The most crucial components of a graph are:

Now, based on the type of data generated there are many types of graphs available. Let’s talk about each type. 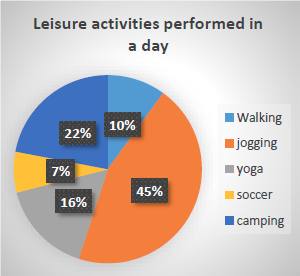 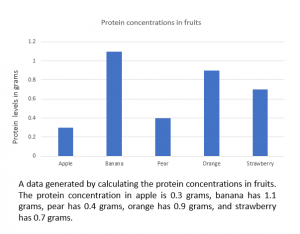 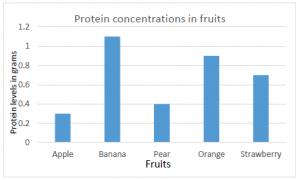 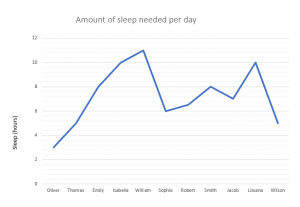 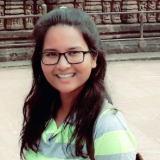